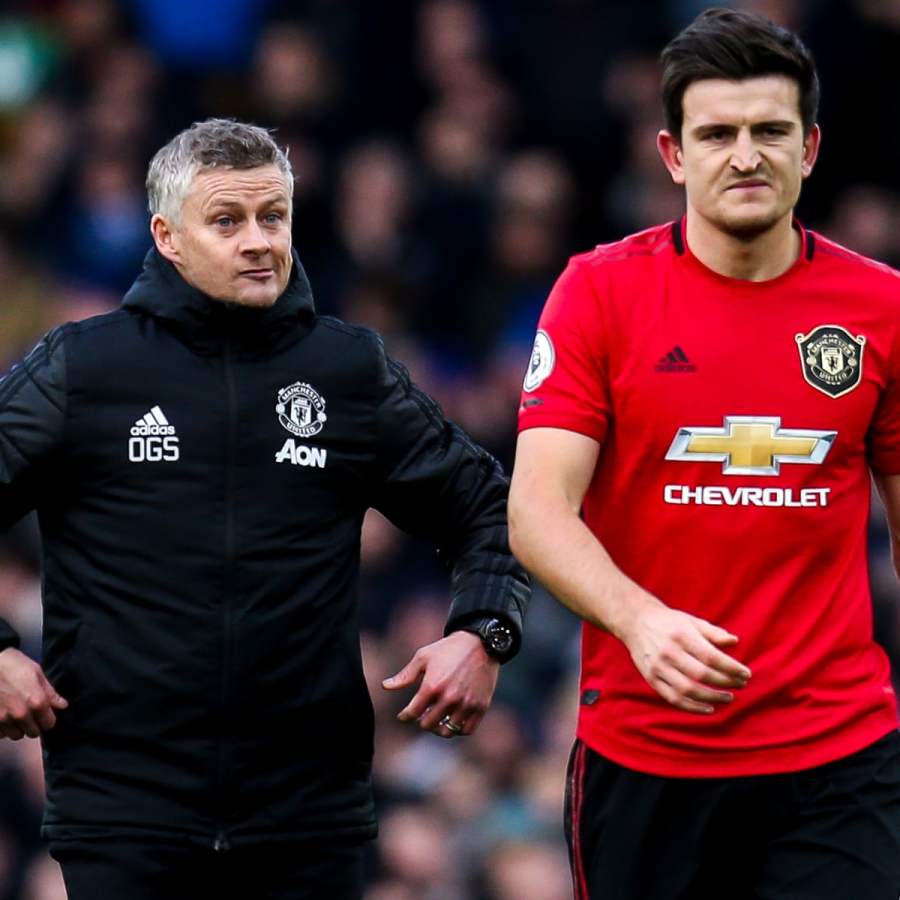 It’s tough times for Manchester United fans. The club had a great season last year and need to add a few players in a few areas to be even better this season (sort of). That hasn’t happened yet despite not only being one of the biggest clubs in the world but the self proclaimed biggest club in the world.

There’s various reasons why things are taking so long but that’s not what we’re here to discuss.

Two days out from their first match against Crystal Palace you’re naturally going to get a lot of season previews. The reality is, United are really ok heading in to next season. Their squad is better today then it was a year ago. They overcame depth problems for over half the season last year. Their rivals may have made some signings but none of them really addressed their biggest issues either.

Is the media saying that in their season previews? Of course not.

No, they’re (naturally) taking the doom and gloom approach. It’s no surprise that resident never happy beat reporter Sam Luckhurst is taking this approach, but we’re seeing it in other places as well.

After a positive season, OGS says it's time for #MUFC to kick on. But do the Glazers actually want to? Since 2013, United have spent an average of £160m on new players in summers after missing out on the CL. In summers after qualification, it halves https://t.co/ZTDm4KzFmb

Forget the fact that the notion “United don’t spend when they make the Champions League” is merely a narrative – what I find interesting is how the media as a whole takes the doom and gloom stance when covering United as opposed to how the American media covers their biggest sports teams at the national level.

Once big accounts get the taste for being the centre of attention they can’t stop.
When transfer news goes quiet they make up bullshit targets just to keep attracting followers.
We know the Glazers are tossers but these attention seeking idiots just make things worse.

I’m all too familiar with this. I used to work for a sports radio station in New York City. We talked about the Mets far more than we talked about the Yankees. We did that because we were in the business of grabbing listeners attention and getting them to call in. That’s where our bread was buttered.

At the national level though it’s different. The two biggest examples of this are the Dallas Cowboys and Notre Dame football.

Every single year every network and media outlet and covering the NFL and College Football go out of their way to tell you why Dallas are the favorites in the NFC East this year and why this is the year Notre Dame will challenge for the national title.

Then what happens? The Cowboys end up being half decent at best but usually completely mediocre. They’ve made the playoffs four times since 2009. They’ve only won three playoff games in the last 20 years. They haven’t won a playoff game on the road since 1991.

And Notre Dame? The less we say about them the better.

So why does this happen?

Simple really. The Cowboys and Notre Dame have the two largest fan bases in their sport, especially among casual fans. When they’re good, more people will watch their games and the sports get better ratings. If they play in prime time more people will bet on them – and they’ll usually lose (especially the Cowboys). It’s in everyones best interest if their good.

Or at least if they’re perceived as good. If you pump them up at the beginning of the season, you’ll get fans tuned in right from the start. That’ll help you get a bump in the ratings early on before fans realize these teams suck again. Why do you think the Cowboys seem to always open the season on Sunday Night Football?

This is especially true for Notre Dame who negotiate their own TV contract. NBC needs the Irish to be “good” to draw eyeballs to those games. Knowing that they have a massive fan base, College Football would like the Irish to be “good” so they could justify putting them into the College Football playoff and getting that audience. If Notre Dame start out the season ranked #10 and navigate their typically fairly easy schedule, everyone wins – even if Notre Dame get destroyed the first time they play a real opponent.

That’s what I find interesting. The Cowboys are really the NFL’s sole global franchise. Sure people around the world have heard of the Steelers, Packers, and 49ers (and lately the Patriots) but it’s only the Cowboys that really have that pull all over the world.

Therefore in America where the NFL is competing for eyeballs, they need the Cowboys to be good. It’s better for them.

But in England? Manchester United might be the biggest club but they’re not the only global club. Liverpool are known in every part of the world. Chelsea, Arsenal, and even Tottenham have large fan bases all over the world.

Since the Premier League’s TV is almost completely based on the collective (the NFL’s is too but they certainly rely on some teams more than others) they could get by with United being bad. It’s not going to hurt them.

And since England is much smaller than the United States, even the national media has much more of a local feel giving them the ability to take the doom and gloom outlook.

So remember that the next time you see the negative articles and posts. The people putting them out are just manipulating you. They want you to get mad because if you do, then then the next time they have another negative post… you’ll click again.