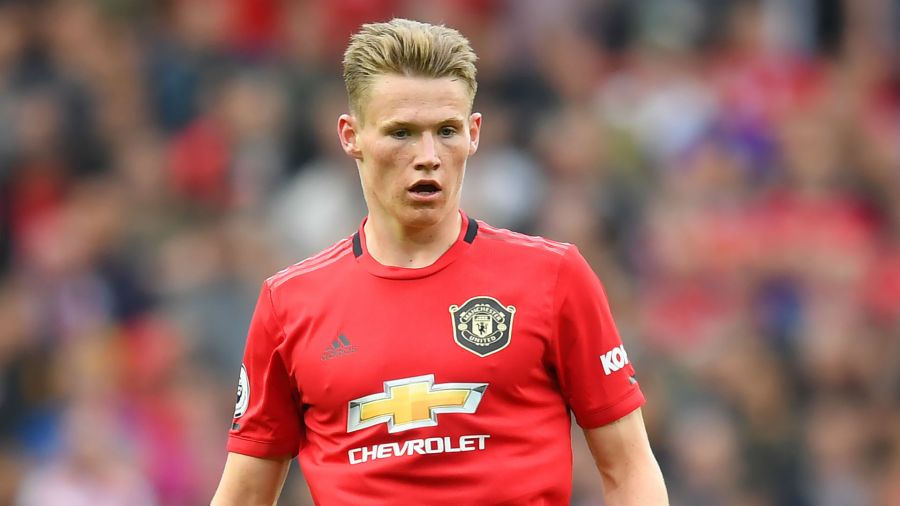 I like Scott McTominay. He’s a good solid player who doesn’t make too many mistakes, knows his limits, and has a real desire to get better. Most of all he’s got a fantastic attitude that all the United players should be striving for.

Introduced by Jose Mourinho as a pawn in his war against Paul Pogba, under Ole Gunnar Solskjaer McTominay has really taken strides to grow into a first team player.

On Thursday, United announced that McTominay had been voted their player of the month for September.

🥁 Presenting your #MUFC Player of the Month for September…

This is the third time in the past four months that McTominay has won the award and it is officially a problem!

The problem isn’t that the hatred and abuse is becoming so extreme that McTominay is winning this award over more deserving players. The problem is he is the most deserving.

McTominay has now won the award in April, May, and September. In that time United have won a grand total of TWO (2!) Premier League games (McTominay didn’t even play in one of them!). In that same time frame the team has scored a grand total of FOUR (4!) goals from open play.

That’s the problem. Scott McTominay CANNOT be your best player. If he is, then your team isn’t going to be very good.

Take away the love we have for him (which mostly stems from his attitude), McTominay is a mostly average player. Statistically McTominay has been better this year, but not enough to say he’s anything more than average.

That’s fine. You need players like that in your squad. You can’t have 11 superstars out on the field. You’re not going to lose games because of Scott McTominay but you’re sure as hell not going to win because of him either.

Remember the reason that we all love him is because of his attitude. That’s because McTominay is the kind of player who always gives 110% to make up for a deficiency of talent in certain areas. There’s anything wrong with that, the Sir Alex Ferguson years were filled with players like that whether it be John O’ Shea, Darren Fletcher, Phil Neville, or even to a degree Gary Neville (hey, he said it himself in August). Hell, Jesse Lingard used to be like that until he let it get to his head.

McTominay being the player of the month three out of the past four months just shows that the rest of United’s players aren’t playing up to their potential. When that happens, it’s no wonder the results aren’t going their way.