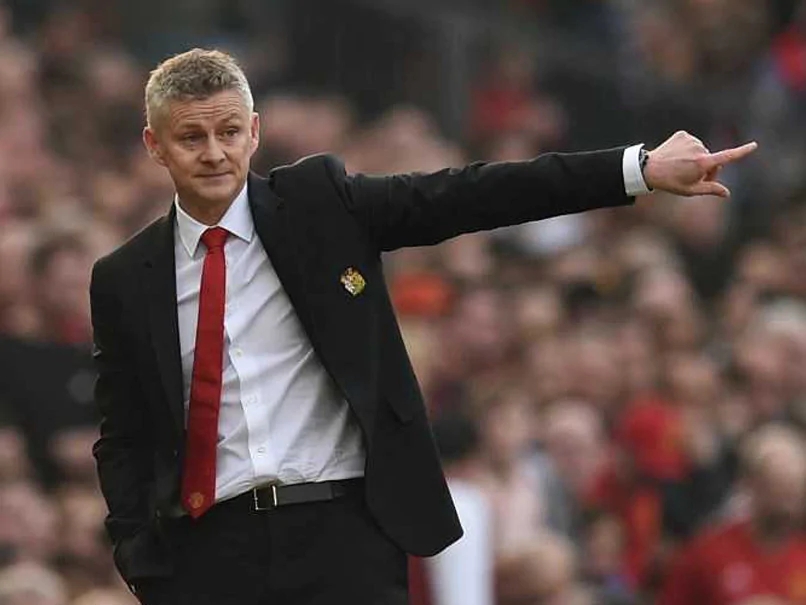 Yesterday I wrote a post urging Ole Solskjaer to “play the kids” against Crystal Palace as Manchester United were dealing with an injury crisis. Solskjaer named a team that featured 11 senior players, with Fred seeing his first game action in 53 days and 19 year old right back Diogo Dalot starting on the right wing. United won 3-1 and it was yet another example of Solskjaer’s tactical acumen.

I stand by what I said yesterday. I will advocate playing youth and integrating the academy players into the first team. I will always say you really don’t know if the kids are “ready” or not until you give them an actual chance.

Having said that, I’m going to rebut my post from yesterday and present the other side of the argument.

Ole Solskjaer is the exact opposite of Jose Mourinho. Whereas Mourinho was a terrible man manager and did nothing but complain about everyone, Solskjaer’s man-management is one of his biggest strengths as he publicly talks up the abilities of everyone in his squad.

For the past two months, Solskjaer has talked up prospects Angel Gomes, Tahith Chong, James Garner, and Mason Greenwood. While keeps saying they’re knocking on the door of the first team, his action suggest otherwise. Nearly every time the opportunity presents itself, Ole channels his inner Mourinho and opts for senior players, no matter how badly those players have been struggling.

There’s no doubt these kids are naturally talented. Garner captained England’s U17 side at the 2017 European U17 Championships. Gomes was terrific for England as they won the U20 World Cup in 2017.

We keep hearing about how well they’re doing at the youth and reserve levels but let’s put that into perspective.

Manchester United are currently coming out of one of the worst periods in their academy’s history. Last season the U23 team was relegated from the first division in Premier League 2.

Now, reserve results should mostly be taken with a grain of salt. The first team will always be more important, and if you have a player tearing up the reserve league, he usually gets called up, leaving the reserves without their best player.

Unfortunately for United that wasn’t the case for them last year. The only player to get called up from the reserves was Scott McTominay, called up more for Mourinho’s personal war with Paul Pogba than his ability. McTominay is good, and was the captain of the U23 side, but let’s call a spade a spade, the reserves weren’t relegated because they lost McTominay.

The U23’s relegation has meant that while Gomes and Chong may be ‘tearing’ up the reserves (Chong 5 goals 1 assist in 14 appearances: Gomes 5 goals 2 assists in 13 appearances), they’re doing that in the second division. They’re not even facing the best of reserves.

There is a lot of excitement, myself included, over Mason Greenwood and his 22 goals in 22 games with the U18 side this season. But that’s still the U18s. Neither he nor Garner have even been with the U23 team this year.

That’s not to say he’s can’t make the jump, Marcus Rashford jumped straight from the U18s to the first team, but it’s still a different ball game. In the youth teams you’re playing exclusively against players your own age and size. The current U23 team isn’t even playing against the best U23 teams in the country.

Tearing it up against those levels of competition doesn’t necessarily mean you’re ready for the big time. Ole will keep talking them up because they do have a lot of talent and that’s what Ole does.

Despite all that, I’m still in favor of seeing what these kids can do. Fred got the call against Crystal Palace and while he didn’t suck, he wasn’t good either. Alexis Sanchez was terrible. The entire team played one way and Alexis played a different way. While Gomes or Chong may not offer any more of a threat than Alexis, they should be able to play the same system as the rest of the team, which will help.