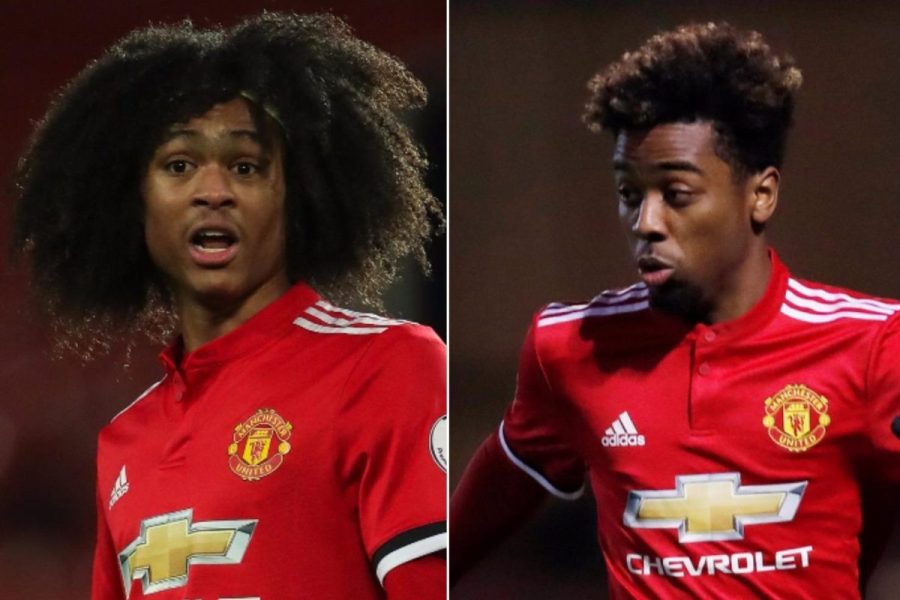 Three years ago, nearly to the day, Anthony Martial aggravated an injury during the warmup to Manchester United’s Europa League match against FC Midtjylland. Wayne Rooney was already out injured and youngster Will Keane, who was in great form with the reserves, had just gotten hurt in training.

In stepped 18 year old Marcus Rashford. A player deemed so “not ready” that he wasn’t even a part of United’s pre-season tour that summer. Hell, he didn’t even have a Wikipedia page! Now he was being relied on to prevent United from the embarrassment of going out of the Europa League in the round of 32.

We all know what happened next. Rashford bagged a brace in each of his first two matches. That summer he was representing England at Euro 2016. Since his debut no player has scored more goals for United than Rashford. Not bad for a player who was so “not ready” he wasn’t even on the coaches radars.

I bring this up because when it comes to young players, you really don’t know what you have until you actually use them, Using them means letting them play from the get-go, in a game with importance.

If you play a kid for 80 minutes in a pre-season friendly match, whether they perform or not you’ve learned nothing over those 80 minutes. If you bring a player on for 20 minutes at the end of a 3-0 game when the other 10 players are just trying to see out the match, you’re not going to learn anything about that player either.

Once you use them, it’s important to use them again. Not everyone breaks through in their first game. Young players are no different than new signings from other leagues, sometimes it takes a few games to get used to the speed and physicality of this level.

On the other side of the coin, you need to keep using them because sometimes you have a flash in the pan. Like Rashford, James Wilson also bagged a brace in his first team debut, but he’s played 14 other times for United and scored just one goal. He’s been out on loan for the past four years. Federico Macheda, who at 17 bagged crucial match-winners in each of his first two games for United, finished his United career with four goals in just 19 appearances.

You don’t know until you know.

Ultimately whatever you’ve done for the youth or reserve teams means nothing. Some players can’t adapt to the next level, some are late bloomers. That uncertainty is what typically prevents managers from playing kids. It’s far easier to say a kid isn’t ready than to face criticism if the kid has a rough game.

Ole Gunnar Solskjaer is dealing with an injury crisis ahead of today’s match with Crystal Palace. United are without five of their first choice front six players.

Solskjaer could field a team made up entirely of first team players. That would involve playing Fred, who hasn’t played a minute in 53 days, as well as the out of form Andreas Pereira and Alexis Sanchez. Or, he could play the kids.

That’s rubbish. Gomes came on at the end of a 3-1 Boxing Day win against Huddersfield. Chong came on to see out a 2-0 win against Reading in the FA Cup, a match where very few first teamers played.

Under Solskjaer United have found their success playing a fast up-tempo style that requires a lot of running. Certain players don’t fit that style and their inclusion changes the United set up drastically. Both Gomes and Chong fit the run hard, press the defenders, and counter attack style. Including them will allow United to play the style that they’ve had their success with.

Does that make them ready for the first team? Does that mean they’re going to be instant superstars? We don’t know that, and we won’t know it until they’re given the chance.

2 thoughts on “Play the kids Ole!”