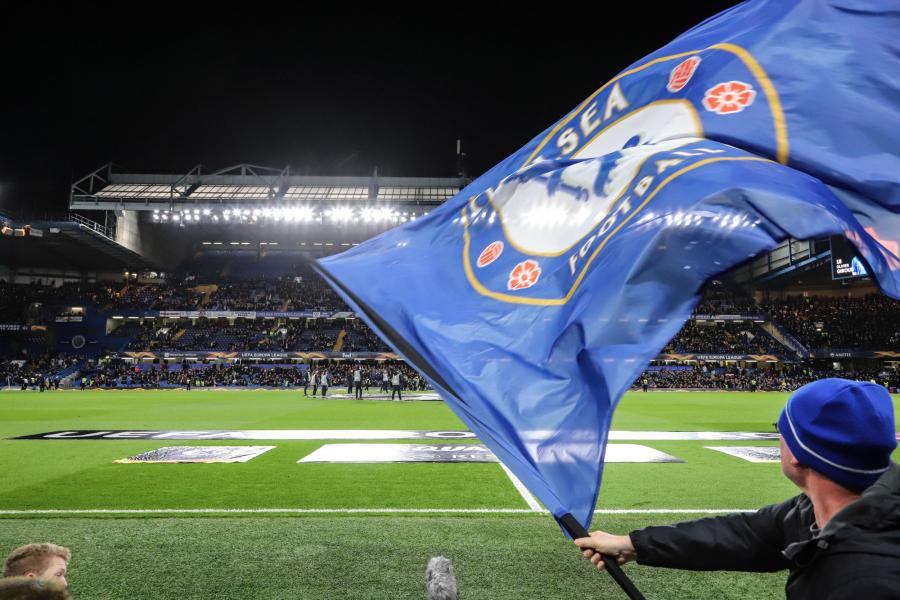 BREAKING: @ChelseaFC banned from signing players for next two transfer windows and fined £400,000 after being found guilty by @FIFAcom of breaching rules about signing minors. #SSNhttps://t.co/U9oGdXDNhs pic.twitter.com/Lmzh2xGdee

Oh this is bad. This is REAL bad for Chelsea.

The club already has a ton of problems, the first of which is that they signed a manager who needed a squad overhaul for him to have any success. They didn’t overhaul the squad and guess what, he’s not having success!

The team already is in need of a rebuild, which is very problematic if they can’t sign anyone over the summer. Chelsea don’t have a pipeline for new talent. Their academy, or rather their ‘loan army’ as it’s commonly known is exactly that. A massive array of young players that are loaned out in hopes that one of those clubs wants to spend big money to sign the player permanently.

There’s only one problem with that. At the moment, Chelsea’s loan army is relatively dry. There’s no Juan Cuadrado, Mohamed Salah, Romelu Lukaku, Daniel Sturridge, or Thibault Courtois’s in there. Hell, there’s not even a Thorgan Hazard or Ryan Bertrand.

Christian Pulisic and Kurt Zuma not included, the loan army is currently filled with players scattered around the lower leagues of English football and the smaller European leagues. Other than those two players, the top names in that ‘army’ are Michy Batshuayi, Lucas Piazon, Alvaro Morata, Baba Rahman, and Tammy Abraham.

Piazon and Rahman are aged 25 and 24 respectively with just 16 combined Chelsea appearances between them (Rahman has 15 of those appearances). They’ve both been with the club for four years and if they haven’t broken out of the loan army yet, it ain’t gonna happen for them. Even late bloomer Jesse Lingard was 23 when he broke into the Manchester United setup.

It’s not looking good for Batshuayi (25), Morata (26) or Abraham (21) either. Batshuayi and Morata have both gotten opportunities and were deemed to have failed them (I’d say that ruling was rather harsh) and were loaned out this past January. Instead of taking a look at the 21 year old Abraham, (20 goals in 27 matches in the Championship this year!) the club chose to go with a short term loan for 31 year old Gonzalo Higuain.

Chelsea are considered one of the “big” European clubs right now because they got money and got good right at the time when the game was really taking off globally. In reality they’re a team that won the league six times, five of which came in the past 15 years.

Chelsea are appealing the ban and could get the sentence reduced, or even delayed. If they don’t that could spell a lot of trouble. The team needs a rebuild, they don’t have the structure to do it and may lose their ability to sign players.

If they crash and burn next season, that could spell falling back to the mid-table mediocrity that defined them for long.